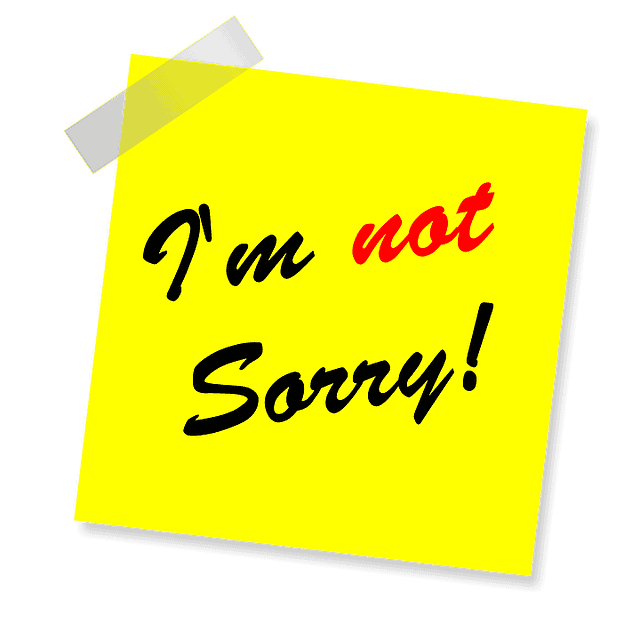 The anger whirled around her, dust-storming her aura while her toxicity saturated the air.  Once again, Minnie doused her coworkers with her unhappiness and left no one untouched by her fury.  Entering the teachers’ lounge on a daily basis, she dismissed the Zen of others and created angst with her constantly complaining. Eyes rolled around her as she ignored everyone and dominated the air with her rants. Yet, when realizing the scowls around her, the fits of anger ended with a disingenuous apology followed by her excuse of the day.  After a while, spewing venom became her forte and “sorry not sorry” became her unspoken mantra.  Because of Minnie and many others like her, I have learned to trust patterns not apologies.  For apologies are merely words dotted on a page or spoken from lips.  But patterns of behavior become predictable over time and reveal intentionality and purpose. 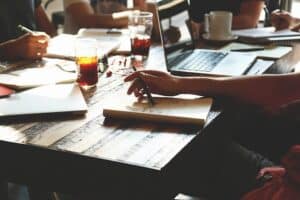 The company of misery

In essence, Minnie embodied misery.  Being a teacher became the “fallback” career after an unexpected pregnancy left her as a single parent. She regretted her life choices and deep down desired a different road.  In the meantime, rather than taking tiny action steps to forge a new pathway, she lashed out, vented, and projected her suffering onto all who encountered her.  Fellow teachers, parents, and students paid a heavy toll as they crossed the bridge from the hallway into her classroom, a lair for her prey.

To be honest, her effectiveness as a teacher was mediocre, at best.  Throughout the years, her numbers demonstrated that she helped struggling learners in her class struggle a little less on their literacy journey.  However, they did not reveal a highly effective teacher, merely an average one.  In spite of her championing of mediocrity, she extolled with bravado her lackluster performance.  The consummate bragger, Minnie announced to anyone around her how much the students loved her and how great of a teacher she was.  Every.  Single.  Day.  Nonetheless, parents did not agree.  They flooded the front office quite often complaining of her continuous fussing at the students and lack of communication feedback from their unanswered emails. 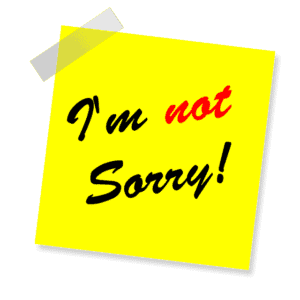 The company of apathy

When confronted by families, Minnie’s catch phrase “I don’t care” silently whispered and accompanied her thinly veiled attempts to apologize.  Once the parents left the building, she dashed off with no intention of changing anything about herself and boasting as much.  Then, without hesitation, she would exclaim to all, “I don’t care!”

Each day, I felt as if I was in a poorly written horror movie with no plot and no ending.  In my mind, I envisioned the train about to leave the tracks as it sped down the railroad to crash into the water.  But, somehow, it managed to stay on its route, mostly due to the teacher shortage and lack of viable replacement.

Over the course of the school year, the parents also learned to trust patterns not apologizes and began pushing back harder on Minnie for her unchanged and cruel behaviors.  But due to the lack of willingness to teach, especially at her school, Minnie exalted herself and remained untouchable.  She knew that she had the upper hand and brandished it with pride.  She held the students hostage, and the parents had no recourse to free them.

When you learn to trust patterns and not apologizes, the energy shifts to empower you. No longer affected by empty promises, you remain seated in your inherent power. While a part of you may trust that an apology is sincere, another part elevates and becomes a keen observer.  An apology, while it may be well-intentioned, turns into a commonly regurgitated phrase that seemingly takes someone off the hook, at least for the moment.  But it doesn’t really show promise of change.  The change must come from conscious actions and deliberate choices that demonstrate a valiant effort to be different and convey sincere regret. 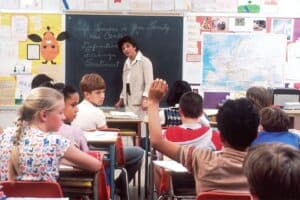 The company of lack

In all honestly, Minnie emanated anger, fear, and hurt as her primary vibrations.  Just being in her presence for 30 seconds, she transmits a vibe of being a truly unhappy woman.  As tragic and unfortunate as that is, making others miserable to feel better, especially children, is unacceptable and quite frankly, malevolent.  Why should others pay such a huge price for Minnie’s choices?  Read more about taking responsibility for your energy here:  https://www.psychologytoday.com/us/blog/stronger-the-broken-places/201901/who-s-responsible-your-happiness

In life, we all have choices.  When you embody lack consciousness and believe you are a victim of your circumstances, the world you create is one of lack.  In contrast, if you believe you can create your reality and have choices to design a different life, the world will reflect your belief in creation back to you.

With ease, Minnie surrounded herself in defensiveness rather than openness.  She clutched tightly to her false ego and erected air-tight walls around her being.  Her refusal to be in authenticity about her pain affected everything and everyone in her life.  As she held in so much anger every day, it was only a matter of time before she burst.

On occasion, she broke down and sobbed tears of old pain, shame, and guilt for allowing herself to continuously live in such despair.  Unyielding, she refused to change, to heal, or to excavate her core wounds. 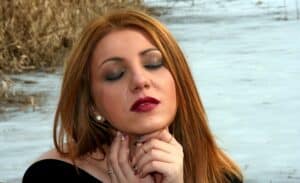 The company of loneliness

While I can hold space for people who live like Minnie, I have also learned to keep them out of my energy field.  Without making any sincere efforts to change, Minnie will remain miserable.  In my conscious life, I am in a misalignment unconscious, unawakened individuals.  I trust patterns not apologies and live free from thinking anything can be different until I see a new and consistent pattern emerge, take root, and grow.  And, read more about how I can protect my own vibration and energy here:  https://tracinicolesmith.com/a-sacred-space/