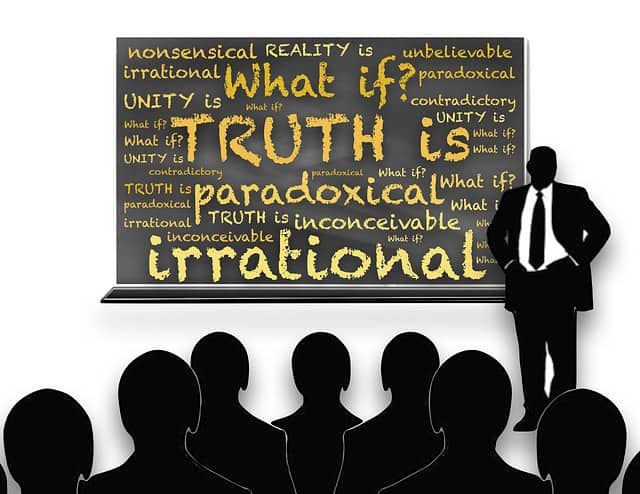 Her lips parted to reveal violet red stains. Woozy blue eyes rolled back as her speech slurred. She stumbled off to bounce to her favorite song.  Drunk at the 8th grade dance. She was the principal.  It was the sobering truth.

As she tripped into a pile of taffeta and satin-laced arms, anxiety obstructed his speech. The other school administrator darted out the front door in disbelief to escape association. 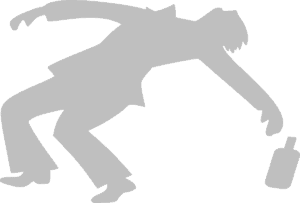 The unraveling of a career begins

Awkwardness eclipsed his comfort level as he returned to work. The humid morning air stifled his confidence. Breathing heavily and heart throbbing, his legs bricked his ability to walk. Wobbling forward, he entered.

The leader poached for information throughout the day. Teasing through shades of innuendo. The tactics yielded a chilling silence. Yet, murmurs of a staff after party next to her pool whispered down the hallway.

Days piled upon his conscience. The remnants of the past haunted his thoughts. This wasn’t the first drunk principal on a school campus where he taught.

A stop on the pub crawl

Masking his breath with chewing tobacco, a principal drank moonshine in his office. Five years ago, happy hour began at noon.  The sobering truth drenched in 100 proof deception.

Fearing he’d get caught, he offered a pre-holiday celebratory swig to his custodian. Nervous about knowing, she reported the drinking to the school Dean.

A review of school cameras revealed proof. A video of his boss dumping the empty bottle into the school dumpster pointed to guilt.

The Dean confided in the administrator. Taking his suggestion, he drove to the home of the district supervisor. Video in hand, the Dean divulged the incident. As he drove away, relief eased his mind. 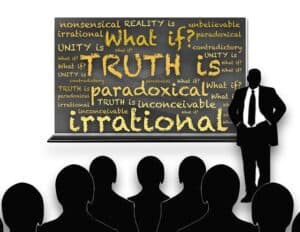 The next day, the cover up began. Scandal threatened the lead candidate for the Superintendent’s election. So, the frontrunner conspired to prove the Dean lied.

Ordered to puff a breathalyzer, the principal passed. The day after, alcohol metabolized in his body without a trace.

Rumors swirled the rest of the year, yet the principal kept his job.  The sobering truth lied dormant although the fervor to gossip heightened.

In jest, “the drunk” replaced his real name.  People snickered as he walked by. There goes the drunk.

The interim Superintendent lost at the end of the year. A wrecking ball bowled through the district knocking down every structure. The organization shuffled the employees around.

And, the drunk quietly sailed into the Florida sunset to his new job. 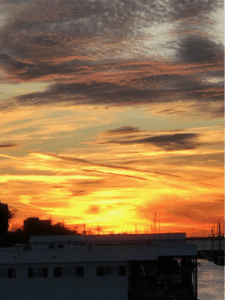 The Dean paid the ultimate whistleblower’s price. His principal’s boss blackballed his name. Suggestions to apply to three jobs of higher rank and pay seemed promising. Yet, interviews yielded no job offers.

The promotion never came, and the Dean retired. Pangs of regret filled his heart.

Doing the right thing was his undoing.  The sobering truth morphed integrity into regret.  Sometimes, there is no upside.  Read more about learning to accept things as is here:  https://tracinicolesmith.com/gray-clouds-dont-always-have-silver-linings/

Flickers of the past smoldered through the administrator’s thoughts. His hands stayed trapped behind his back. Integrity attempted to untie them, but fear tightened the rope.

A week after the holiday break, the school leader packed his belongings and headed to the door. Once closed behind him, he never reentered the building.

Disillusionment escorted the administrator off the field of public education. 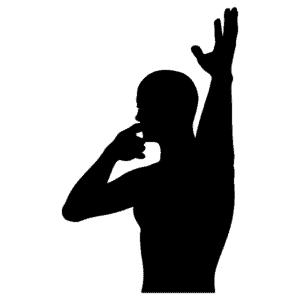 The power of the whistle

The numbing apathy of the system led the Dean to retirement. Feeling helpless, the wronged usually slink away in defeat.

Looming outcomes halt the blowers of some whistles. Stories of retaliation dominate the media. Doubt weaves onto the path of those carrying whistles.

Before exhaling the long deep breath, breathe in deeply with eyes wide open.