The Midnight Garden of Your Soul 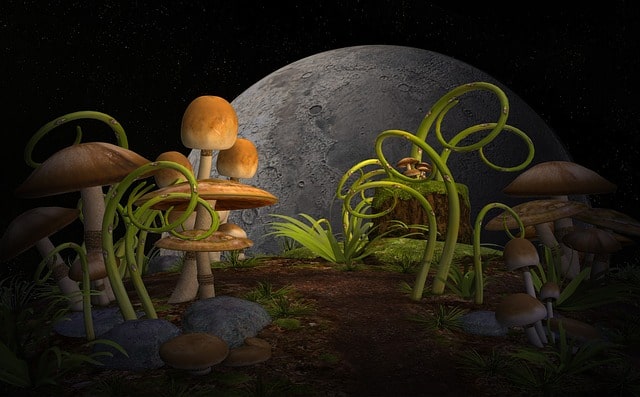 Accepting the darkness into my life became an eventual welcomed decision as the uphill battle of my career ending consumed me. But that took some time. In the beginning of the end, every night while winding down from the tumultuous day of trudging, I visited the midnight garden of my soul as I envisioned my Eden in my imaginings. 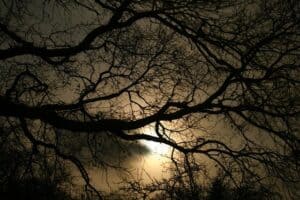 Alas, in the darkest hour of my teaching tenure, I sat on the mountainside of grief. The higher I climbed to get out, the steeper the angle became. In my mind, I kept thinking that a magical rope to hold onto would suddenly appear and lift me up.  In essence, my need to have an external sign overshadowed my ability to pull myself up and out.  Therefore, the powerful gust of vulnerable energy knocked me to my knees and rendered me down.  But not out…

While in the shadows of the orchards of my inner self, I struggled to trust in the faint dimness of the light.  In contrast, when the light brightly shined, I had complete commitment to my journey with ease.  Yet, when the light reduced to a mere flicker, embodiment of hope for a brighter day narrowed.

Nonetheless, as the discomfort of the harshness stormed upon me in the winter of my career, I longed to plant seeds for the future.  At first, I sat plunged in the unfertile soil praying for clarity.  Rather than trusting the co-creation of my next steps with the universe, I sat in the muckiness of the arid mud waiting for my desire to come into form.  All the while, I dismissed the creative tools I had within my reach to find contentment in the moment and wholeheartedly trust the process.

What is the process?

There are thousands of spiritual teachers who propose actions steps to manifest your deepest visions of your life.  Rituals, how-to’s, and step-by-step guides appear on endless webpages.  In spite what each of the coaches propose, I don’t think there is one clear way to manifest what you want in your life.  When you over-rely on the teachings of others, you give all your inherent power away.  Do you really think they have the winning formula within them and you don’t?

Still, I see common threads in all of them.  In my practices, I found that the most important aspect of allowing the universe to work its magic is to be intentional and clear in what you are asking for and then release your expectations of the form your manifestations will take.  Thus, the essential part of creation is doing your part and then permitting the universe to do its part.  If you don’t know what you want, read here: https://www.livelifemadetoorder.com/blog/law-of-attraction-what-you-want/ 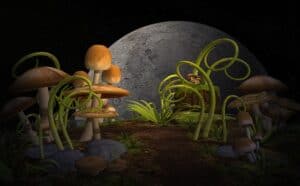 Observe your surroundings and feelings

Prior to letting go and allowing my form to materialize, I longed for the harvest despite the knowing that I had produced the last bountiful crops on the land of public education.  Although I remained stuck on the non-arable land, a certain comfort in knowing how my days would be filled gave me the illusion of contentment.  Nevertheless, with each passing day, discomfort germinated as the seeds of my future decomposed.

As the days unfolded at work, the burden weighed heavier and heavier upon my soul.  The paradise I sought faintly appeared on the horizon in a whimsical daydream that quickly dissipated into the ethers of the unknown. In some instances, flashes of the brilliance of joy appeared before me to entice me to move forward. Still, I remained in a barren bed of earth in the midnight garden of my soul waiting for something…anything.

Before long, the outer world doused me with powerful jets of reality as my despair devoured me.  With no other choice but to migrate, I announced my retirement with no map of the future.  Instead, I used my heart light and faith to guide my way out and lead me into an internal veranda built within me that glowed in brightness.  Each day after became a little easier than the next one as my inner glow of releasing what no longer served me as I landscaped a brand new garden filled with possibilities. 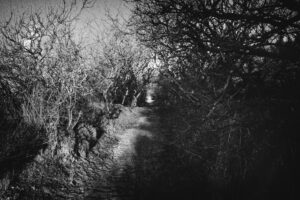 Two weeks later after announcing my impending departure, I signed a contract for a new job in a new industry.  All the while I waited in the dusky opaque hues, the universe waited for me to turn on my light within.  Once the courage to un-ball by tightly wound fists from their grasp of the splintered past materialized, the future aligned with my present.

Although it wasn’t my forever calling, I manifested my next right step.  And, when you lurk in limbo for a long time, you welcome that move with open arms.  The midnight garden reaped bountiful courage and afforded me the opportunity to bask in its moonlit glow while allowing the darkness to just be.

While most people fear and go to great lengths to avoid their shadow self, I seek mine out after running from it for so long.  In essence, my shadow self has been my greatest teacher.

What is your shadow self? 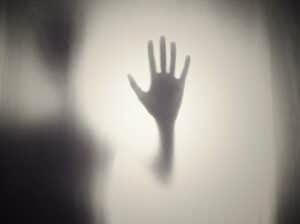 Dance in the Darkness

Unless you address, embrace, and heal your shadow side, it will wangle its way into all you do.  If you are not aware of it, thus far, it has managed to make room in your life regardless of how much you suppress it.  Let’s face it.  Who wants to allow sadness in?  But not addressing the private pain you are feeling or suppressing does not dissipate its existence.

Along with the privacy of your deepest wounds, the societal pressure to not show vulnerability, weakness, or struggles births from the false ego and need to appear whole to others.  But, at some point, the suppression of our internal battles exhausts us.

Therefore, if you learn to implement spiritual practices and energy tools into your life, facing your greatest fears and traumas become easier.  Read more about mindfulness here: https://tracinicolesmith.com/practicing-mindfulness-through-meditation/

In summary, your greatest successes stemmed from addressing challenging situations in your life.  It is through embracing our potential to face pain and overcoming it that we become seated in our own power to create and live our best lives.

When you watch the light fade from the sky, visit the midnight garden of your soul.  Regardless of the conditions of the land where you stroll, you can find inner peace within by the light of your heart.  Paradise appears when you allow yourself to tiptoe in the places only you can see.

Once you learn how to frolic with your shadow, the magic of contentment and inner peace creates your inner nirvana.

The lasting aftermath of Hurricane Katrina is equal to the powerful influences of the daily stressors children in New Orleans experience in their underserved communities. We MUST address all trauma regardless of perception of impact. Thank you for validation. #restorehumanity

How can we build equity-centered, trauma-informed classrooms? Join @AlexSVenet as we talk about rethinking systems based on advocating for students. #restorehumanity

Available on all podcast players.

I love my back yard. Makes me feel free.

Hey y'all, my pride and joy is turning 17 this week!! For his birthday I would love to give him some new subscribers and likes on his school project short story channel! 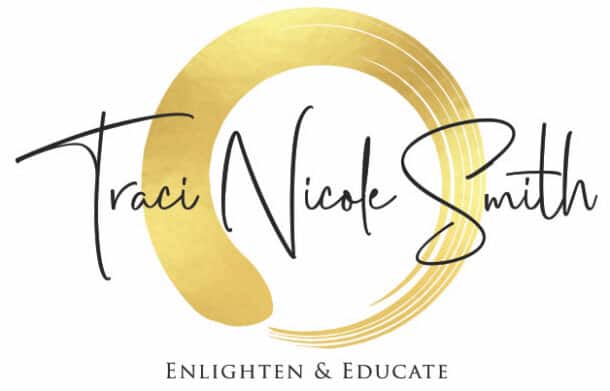