Restoring the Soul Through Innovative Schools 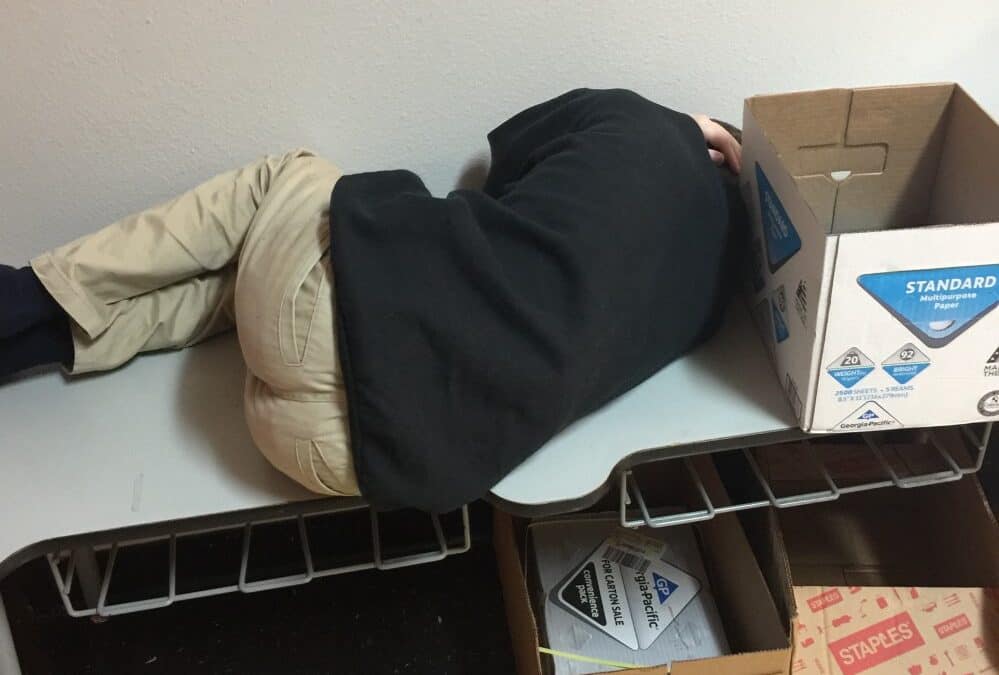 Van barreled through the school front door on his first day. Onto a school table he sprawled. Contorting his body into a ball, his head sunk into his sweatshirt. Warnings of odd behaviors preceded Van’s entry. Tales from past schools tainted his enrollment. Yet, the staff remained confident they could help. In the right environment, restoring the soul with trust and support becomes possible.

Promises of a new start cushioned the arrival

Statements of refusal spewed from his lips following pleas to attend class. Punches and kicks hurled at the coaxers. He showed no mercy. Classes continued as Van slept. Lethargy consumed his body. Eight hours later, the bus ride completed day one.  Although Van had struggled, he made it through the day.

The cycle of fighting and sleeping continued as the days turned to weeks. Shrieks of protest echoed in the hallways .A mass of arms struggled to calm the disruptions. Heads peeked out of doorways.

Meetings with the parents ensued. An agreement was generated. Van had to earn his free time at home. Completion of classwork earned computer time at night.

Behaviors stagnated as Van seemed unfazed. Brags of late nights of video gaming justified his need to sleep. In his mind. Protests of hating school followed requests to participate. Despite sleeping soundly, Van stated he was uncomfortable.  In essence, Van needed an environment that focused on restoring the soul through addressing his inner turmoil. 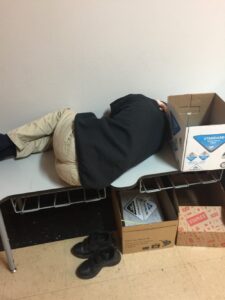 Each day, Van snoozed the days away at school while staying up late to play at home. Without the proper supports and guidance, Van ruled his world.  Concern and frustration dominated teachers’ emotions. Assignments remained untouched. Guidance had no map. The grade book displayed zeros in every column.

On parent conference day, Van’s parents hurled excuses. Fault laid with the teachers. With a quick check, they found the missing work crumpled in his desk as he hoarded the missing work.   Assistance was needed.

The principal compromised. Classwork became homework. Yet, days passed. The mound remained untouched as the marking period ended.  Giving Van a way out rather than a way through only worsened things at school.

In desperation, Van’s parents finally had enough. Solutions narrowed to an evaluation for special education. During the process, Van threatened suicide. Five days spent under doctor’s care. Once stable, he returned to school to sleep.

After the evaluation team completed the evaluation, the parents came to the school.  The dissemination meeting followed the elapse of the 60-day timeline. A robust report reduced Van to two words:

Silence froze Van’s parents as the words leapt off of the paper. The mighty pen pierced their souls. Anguish seeped tears on the page.But, valor braved the face of defeat. The strength of parental love gained momentum. The thirst of curiosity quenched the gushing wound. In essence, Information about emotional disturbance crowded the internet highway. Yet, viable programs were scarce on the education road.

A large void sits idle as the numbers of students with emotional disturbance grow. Reiterated by the research. Punctuated by the numbers. Scarcity skidded on the sands of time.

Limited options dim Van’s light as the Sandman sprinkles his dust. Resting, he slumbered at school for he knows restoring the soul can happen through rest. In the sleep state, Van felt safe from the scrutiny he felt at school. 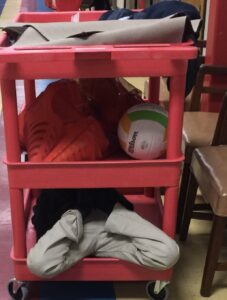 Over the horizon peaked promise

From the roots, innovative programs grow. Slowly, they spread across new terrains. Faith sprouted the first therapeutic day program in Louisiana for students with Emotional Disturbance.

My former supervisor ignited a bonfire from a flicker of thought into action. Dr. Elizabeth Marcell Williams created a Center for Resilience from a need for effective educational programming combined with therapeutic interventions.

Visits to other programs blueprinted the dream. Her vision architected into reality after years of planning and investing. This pioneer safe haven fosters a nurturing setting for students with diagnosed emotional, academic, and social skill deficits.

Transitioning back to traditional schools is the goal of the program. But until they are ready, the students have a place to feel at home.

For more information about this transformative program, visit: https://www.cfrla.org/

Restoring the soul of children who have from trauma, mental illness, and academic issues turns out to be a possibility when they are in the appropriate setting with the properly trained staff.  Without advocacy and funding, designated schools for children with emotional disturbance are not possible.  Read more about the importance of helping your community here:  https://tracinicolesmith.com/help-communities-heal/