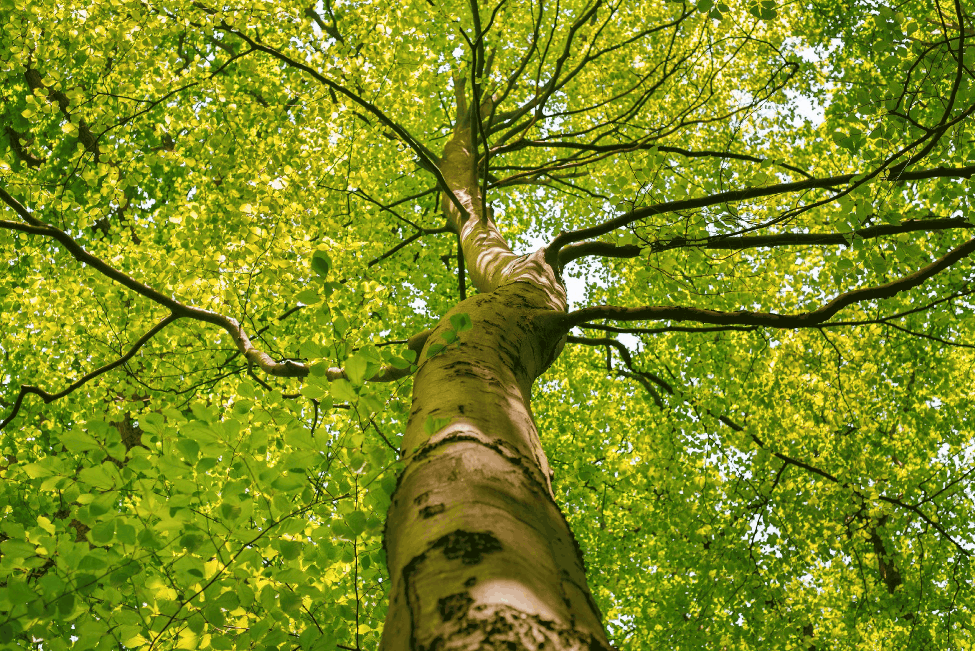 Beyond the arid gusty winds in Kenya lies a refugee camp with infinite possibilities. Kakuma, which is Swahili for “nowhere,” stretches on for miles. Adorned with dusty, cracked grounds and venomous creatures, it languishes in despair. (Un)Sheltering those who seek refuge from war.

Refugees suffer in unimaginable ways. Growling hunger pains hallow their bellies, which are dehydrated from an unquenched thirst. Their days drag forward as the punishing sun beams down with its scorching rays. Traces of hope remain elusive as fear cloaks the nights in darkness.

Thus, days turn into nights turn into days. One long stretch of difficult climate paves the town of nowhere. Without access to quality education, doom defeats any glimmer of a better life.

Yet, five years ago, opportunity peered on the horizon waiting to shape the future. A fissure in opaqueness reveled a tiny, golden sparkle that dared to peak out. 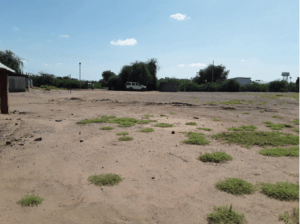 A perspective change from the spark shifted hopelessness with the actions of one person. The unmanifested began manifesting. The phenomenon of unmanifested explained in the words of Eckhart Tolle:

I have found it useful lately to visualize the unmanifested as a lake of mercury. It is calm and serene. Then something arises out of the lake — not unlike like the liquid terminator in Terminator 2.

That thing (the terminator cop) is a manifestation. It could be a human or a bird or it could even be a thought. The key characteristic of a manifestation is that it is temporary.

A manifestation arises out of the lake (is born) and it will eventually return to the lake (die).

Everything originates from the same source and will always eventually return to it. That source that contains every “thing” and every “non-thing” is what I am calling the unmanifested.

Tolle explained that we are all interconnected in the unmanifested, which is the space between form. Yet, focusing on the things rather than the non-things creates a chasm in the interconnectedness of us all.

This is how wars begins, and refugees are born. Loss of connection to one other. 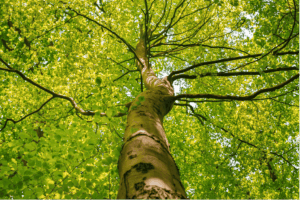 In the space between

It is within the space of the unmanifested, in 2015, that Koen Timmers had a vision filled with hope. After learning about the lack of educational opportunities in Kakuma, Timmers created a portal. The simple gesture of mailing an old laptop to the desolate school camp with scarce resources began to take form and morph the stagnant energy.  Read more about hope here:  https://tracinicolesmith.com/intention-powers-your-life/

The vastness of nowhere began to evolve into somewhere with his inspired action. Metamorphosing listlessness with determined vitality.

It began with desire

Skyping into the camp via his old laptop, he began teaching the students and manifesting a new reality for them. The beginnings of quality education took form across the boundless clouds of dust in Kakuma that once suffocated its inhabitants.

Although technical glitches abounded during his first interaction, Timmers endured.

With time, improvement with technology encouraged growth. This growth expanded when Timmers enlisted the helped of 100s of educators to teach live and recorded lessons on Skype for the students in Kakuma. The collective energy synergized and sparked waves of hope that pulsated across the globe.

Bridging the global divide, Skype communication engendered connection amongst schools all around the world. Through connection, children collaborated and created viable suggested solutions for global transformation.

Award nominations brought visibility not bravado. Humility spiked with confidence led his projects, which include (in addition to Project Kakuma) Climate Action, Innovation Project, and Innovation Sustainable Development Goal (SDG) Lab School. During this time of creation, he also sought donations to build a school in Kakuma for opening in early 2020. 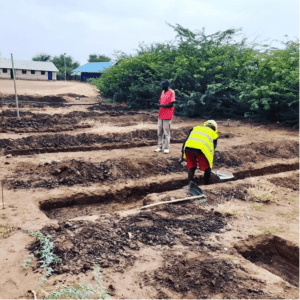 It ended with lack of desire, or did it?

While Timmers ramped up his educational aspirations for global reach, I tapered off my local ones. Years of post-Katrina educational corruption and disappointment destroyed my desire. In December 2018, I closed the door to public education.

Healing my shattered state was imminent.

To reclaim my essence, I wrote on Medium as a form of release. Refusing to let go of injustice, I channeled pain of injustice to advocacy.

Anger burned through my veins during my last years in education, bubbling up and spilling over into despair upon my exit. Speaking words of truth eased my suffering. Letting go felt easier but still eluded me.

But, my love of education loosely held its grasp on me. After an intuitive tug to join Twitter in October 2019, I aligned with like-minded souls. Their inner illumination expanded my once vibrant yearning into new form as if a bold, fierce inferno blazed through my essence.

As time passed, I felt less inclined to write about the darkness and eventually stopped. Tuning into my inner knowing, I released the scars of the school system. Focused on my fresh start, I discovered a new horizon just a few continents away: In Kakuma. Global education flared warmth to my soul. 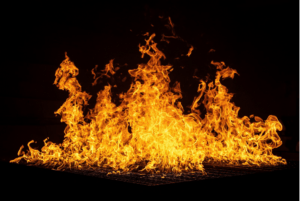 Around the time I joined Twitter, Timmers launched Take Action Global (TAG)  in the early fall of 2019. TAG melded together several projects including Project Kakuma and Climate Action Project into one overarching organization: https://www.tag.community/

Through TAG, action groups are comprised of teachers and students. They cocreate projects to promote the United Nations Sustainable Development Goals (SGDs) as they interact with the students in Kakuma via Skype. These projects are posted on the TAG website to showcase the student solutions to global issues.

A foundation for change blazed a new trail by creating opportunities for connection through global interactions. Through connection, children develop compassion for the plight of one another’s journeys. Thus, from these interactions, they are motivated take inspired action for change.

TAG’s vision is to offer access to quality education for all refugees. The design of the schools in Kakuma, lab schools that virtually connect educators and students around the globe, lends to building universal sovereignty within each individual.

To be a sovereign being allows the individual to experience his/her fundamental birth-right as human being and express his/her own uniqueness in the world. Education facilitates the refugees’ transformation into empowered individuals who thrive with a sense of purpose in their lives.

Every individual on the planet has a universal right to be a sovereign being. 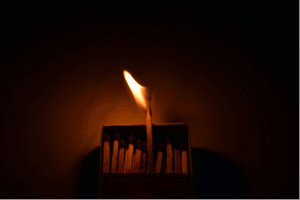 The Unexpected Douse of Kerosene That Illuminated My Life

After finding Project Kakuma, I immersed myself in learning everything. Then, I had to take action. I donated money for supplies to support the school. Each donation brought me immeasurable joy. And, this new-founded bliss poured out of me as I gushed about my new fulfillment to anyone who listened.

In the end of February, I realized that I was able to witness in real-time Timmers and his colleagues during the grand opening of the school in Kakuma. Educators who had been involved with the project sent video well wishes to Timmers. They also enlisted the help of their classes to create postcards for decorations to hang inside the school. A truly inspirational week!

If you want to learn more about the design of the school from start to finish: http://projectkakuma.com/maggie-school.html

With daily updates posted on Twitter that week, I watched the buildings being erected from digging the foundation in the sand to the ribbon cutting finale.

The perfect timing of my commitment to the project coincided with this brand new start. On his last day in Kakuma, I sent a private message to Timmers pledging my monthly support. His response, which was intended for my eyes only, accidentally went viral. There are no coincidences. This emotional, heartwarming video received a few thousand views.

But, it was my video. Made for me. And what it did for me, no words can truly capture.

What I shared with others from this experience became my daily mantra. I began posting on Twitter about my desire to receive donations in lieu of gifts for my birthday in May and for Christmas in 202. The unmanifested in my life is formed into the manifested (donations) for hundreds of refugee learners.