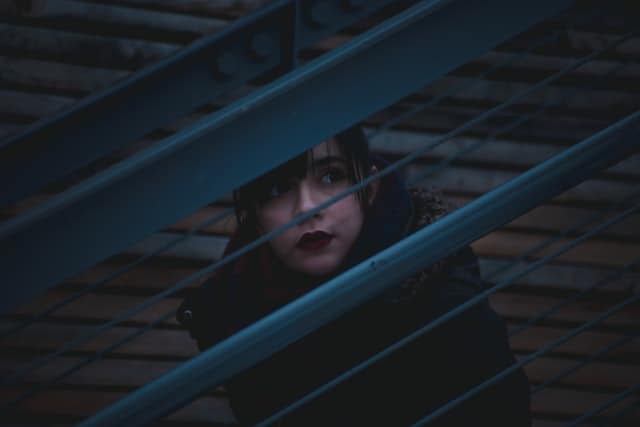 Surfing on the waves of nausea, a nervous Dean through the door. The wonder of an impromptu meeting unbalanced her nerves. She peered into the principal’s office as the door creaked open. Upon her entry, the leadership staff encircled her. Implementing a fear-based leadership created panic, doubt, and insecurity amongst the staff of teachers. 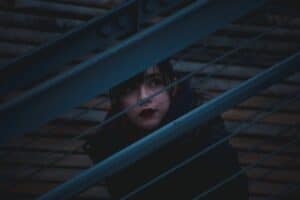 As she closed the door, she noticed a video monitor displayed edited clips compiled over weeks. The montage revealed her frustration that had begun mounting over the lack of authentic leadership. In essence e, a colleague, jockeying to get out of the classroom and have a higher position, betrayed the Dean.  In a fear-based leadership school, disloyalty, gossip, and two-facedness is rewarded.

For about 15 minutes, the coven encircled her and brewed up accusations against the Dean for merely inquiring and asking probing questions about the administration.  Alas, the proverbial suggestion box bore no holes because it was never open for business.  In a fear-based leadership, the leaders demand total control and renounce feedback.  Because the Dean asked questions, the leadership team pounced on her and wouldn’t let up. 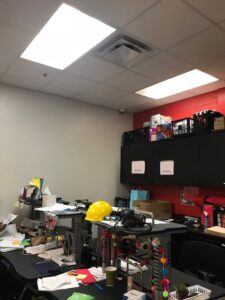 As each leader wove a piece of the web, the Dean fell prey to their venomous jabs. Weakened by the poison as they tangled her words against her. The spiraling attacks paralyzed her.  After they were done, she tore out of the office with streaks of hot tears seared down her blazing face.

Racing past a group of teachers, she exclaimed that big brother was watching everyone as she darted at the back door.

A few weeks later, lathered in leadership incompetence, the Dean swam swiftly out of the sea of chaos. Into a life preserver, she sailed to the safe harbor of the large school district.  Yet, the warning she trumpeted upon her departure echoed. The declarations quenched the curiosity of the staff who wondered about the cameras.  And, their worst fears were validated.

They were watching. Every move. Not the kids. The teachers.

Adorning the rooms in the school, cameras recorded staff conversation. Installed under the guise of protection. But, no one was safe in the lair of a fear-based leadership. The tiny camera above the crates recorded teachers in their (not so) private workspace.

As news of the confrontation circulated, fear blazed through the corridors of the school. Their own words scorched their souls and held them hostage.  As a result, paranoia divided a suspicious staff. No illusion of trust remained as distrust fueled every interactions. 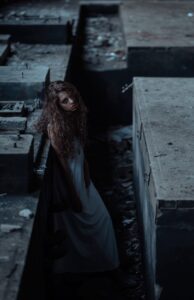 Divided but they don’t fall

Questions about this start-up charter forged doubts about the legitimacy of school. The struggling school system granted the charter four years earlier. Then, they failed to watch over them. Teachers remained on staff despite the peering eyes spying on their every move.  Hence, the freedom of no oversight liberated new teachers from educational obligation. Learning about their craft was deemed an unnecessary requirement for employment.  Recruitment consisted of hiring uncertified teachers. Leaders fished for desperate, young college graduates. The hook lured in the youthful enticed by the bait of $40,000.

Murky waters trapped teachers in dead end jobs. Without certification, the bottom anchored them down. Bearing the full weight of the tether blackened any hope of escape to a school that valued authentic leadership rather than fear-based leadership.

Omnipotence crowned the charter principal. Additionally, her legacy of a failing school alarmed the community, but the district remained blind.  On purpose.  Because they don’t want “those kids” back in the district.  The kids kept complaining to their parents, but their parents didn’t listen.  Read more about the importance of paying attention to what you child says about school here:  https://tracinicolesmith.com/listen-your-children-about-school-experiences/ 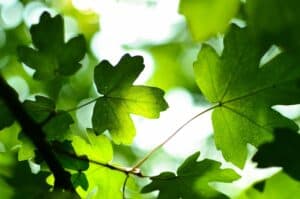 From the roots of pain, innovative organizations sprout and advocacy may help them flourish.

To learn more about an initiative to stop workplace bullying, please click the link: https://healthyworkplacebill.org. Thirty states and two territories have introduced this bill.

Everyone has a right to feel safe in their workplace away from the clutches of a fear-based leadership.